#DailyHK Photo of the Day - An artistic interpretation of the #HongKong skyscrapers - via @BendingCity pic.twitter.com/7MiD3dTNC3

I fell in love with Paris - the design of the city and its streets, and how you could get lost in the smallest details of the planned cobweb entanglement of elegant chaos. My early sketches of New York City show an eruption of inspiration and a revolution in how I defined a city - an evolution of my European context. The secret lives and feelings of the many contrasting neighborhoods in lower Manhattan intrigued me. Capturing the spirit of individual communities in my drawings, I celebrated their landmarks both large and small - their corners forgotten, and storefronts ignored or lost - reimagined in my urban compilations. I identified their uniqueness as neighborhoods first, then examine these small towns with hints to the greater metropolis around them. As the collection grows over time, it is telling the story of my life through the attitudes I had about the places from which I peeked out into the world throughout the years. It can be called a study in cityscape personalities, but perhaps the growing collection is an effort to communicate and show you how I see the world through the context of the years.

"At your first glance of sketches by Justin Thomas, an emerging artist who bends the lines of cityscapes, you may think someone dropped acid in your latte, but rest assured, this is not the case. You are seeing the cityscapes as Justin sees them, as they really are, in a curved space-time deformation. As the universe continues to expand, so does the creative genius of Justin Thomas. Stay tuned for Justin’s future, an exciting path to observe."

"There such fluid humor and a naive earnestness to the way Justin investigates foreign cultures. He's not recording places, but rather recreating them in his own world vision.  And his vision is playful in its approach to what is essentially a representation of iconic landmarks that have been humanized by his ability to convey its spiritual essence in its contemporary context.  As a result, I see his works as self portraits rather than landscapes as they are honest explorations into his place in the world."

The Bending City Series was featured in the first Art For Progress event at Union College in Schenectady, NY.  (2008)

LondonFuse article by Nicole Borland  on Bending CIty in the ZaZaZine Fair.

"King St." greeting cards and "East of Adelaide" greetings cards are part of the Vending Arts Project located in The Western Fair Market in London, Canada.

"The Forest City" was featured in the Elevate Art Gallery opening show in London, Canada. (2015)

"Bayfield" was published in "Reflections of Bayfield", an art collector's coffee table book by the Bayfield Historical Society. (2015) 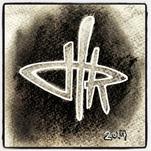 Justin R. Thomas is a Canadian Artist and a citizen of the world. Entirely self-taught, he worked hard to learn his craft, and master and refine his skills.  His work is authentic, honest, and captivating. He was born in Ottawa, Canada, however grew up in cities across the globe, as his family moved frequently throughout his younger years.  He lived in Buenos Aires, Paris, Indiana and Colorado in the United States, constantly examining the architecture, societies and culture that defined his new surroundings. When he moved to New York City, he became inspired by the city and began to draw small caricatures of buildings and streetscapes as gifts for family and friends. From there, an entire series grew and evolved into a broader collection of which he sold prints at the Union Square art market on 14th street in Manhattan. Since then, he has received commissions to draw specific landmarks, cities and homes from New Yorkers and fans around the world.

Passionate about creative communication, he pursued an education in film.  He graduated from the School of Visual Arts in New York City with a B.F.A. in screenwriting.  A collection of prints and postcards are for sale in Artful Posters in Greenwich Village and Fine Art Custom Framing in London, Canada. Justin Thomas is currently living abroad in Asia.

"His work is highly intuitive of the ever-evolving architectural divides between cultures, countries and the construction of the world. With an ability to capture the personality of each city and structure, Justin’s series evoke an emotional relationship with our surroundings, and give us a new perspective on a world that we take for granted. As if looking through a kaleidoscope, we can see the intricate heartbeat of the buildings and neighborhoods that surround us all. I can’t wait to see what this artist has in store for us next." - Carly Thomas 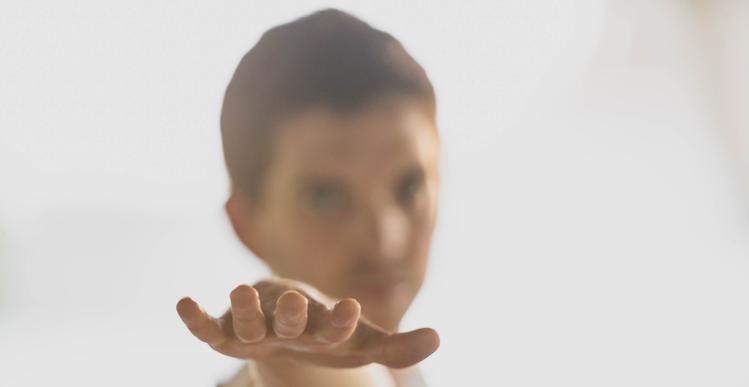